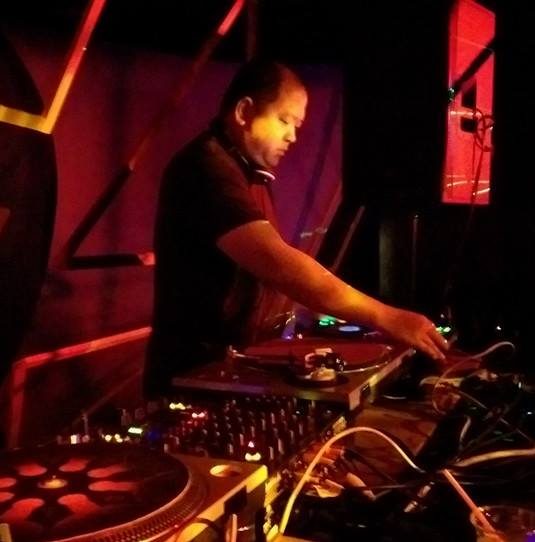 Jay Cee’s introduction to House music happened back in 1994. Through partying at clubs, after-hours, raves, and underground events.  In 1995, he decided to become a DJ.  He first started out spinning breakbeats back in the mid 90’s, and in 2000, through changes in his musical tastes, began spinning House music.  With changes and additions […] 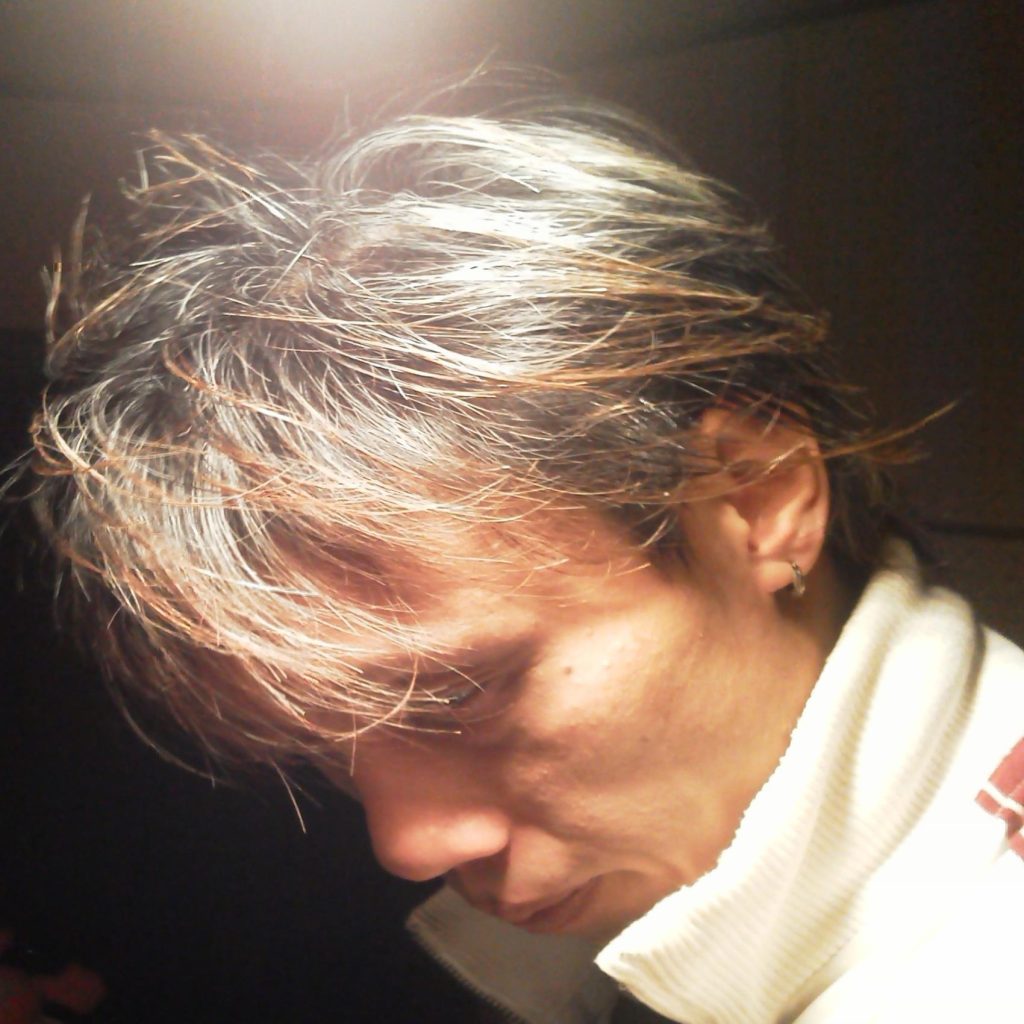 DJ / Producer / Remixer / Composer DJ Hakuei starts his career at the age of 17. His preferred style is Soulful & Funky House played in numerous and well-known clubs worldwide as a guest DJ. He is currently the leader and producer for his company H2-Production. He continues gaining popularity throughout his career and […] 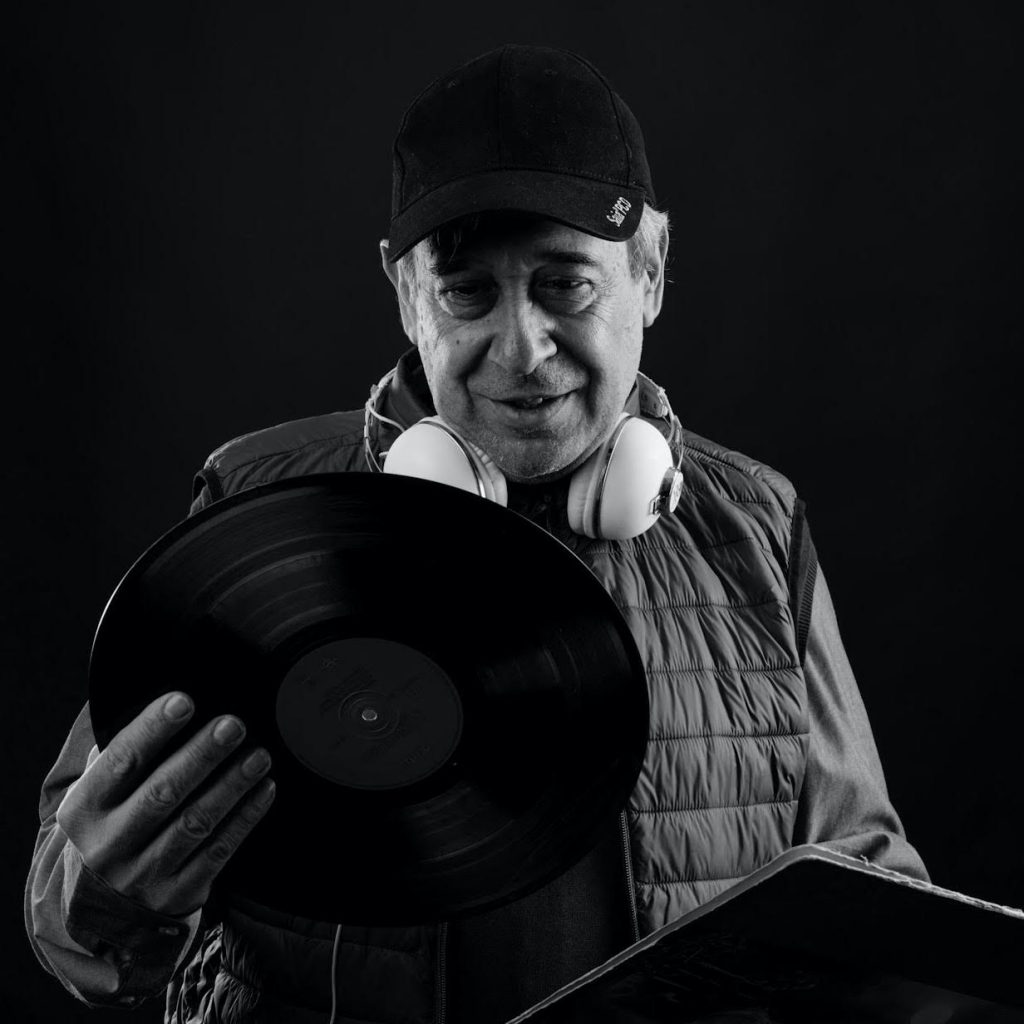 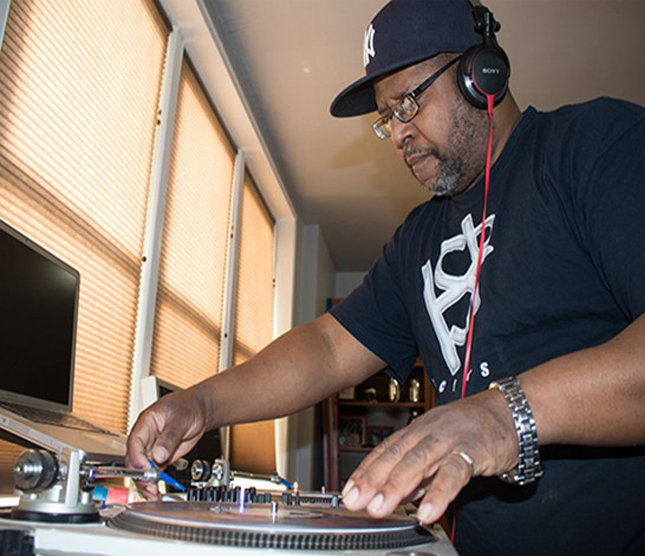 “Music is in my veins like heroin and I´m addicted”.From Disco to Hip Hop to House. In House I´ve found a home.I live in NYC and when I spin you hear it cause it´s all I know. Soulful House is my genre of choice. Like all the great NYC DJ´s before me. At seventeen I […]

Hailing from Philadelphia, Mixmaster Precise, began his venture into music quite peculiarly.  While most DJ’s would state their venture started on turntables of some types, this is not the case here.  Mixmaster Precise takes us back to his grass-root days, and how he started his mix prowess on an am/fm cassette radio and a record […] 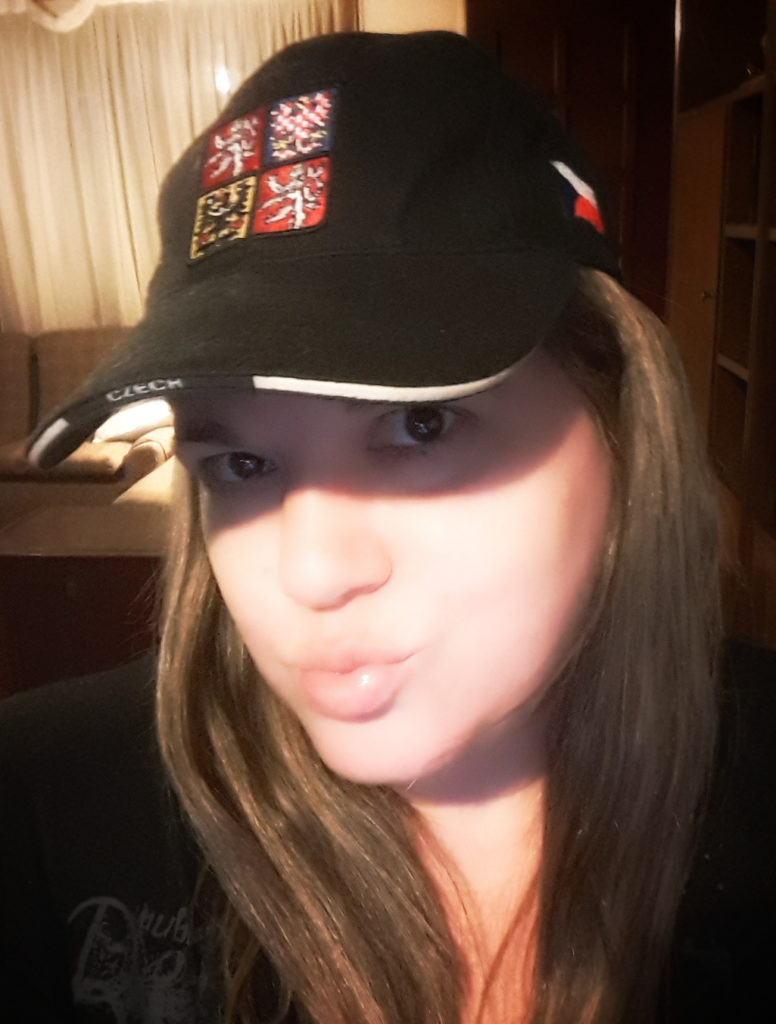 Born in Argentina, my passion for House Music comes from my youth, but wasnt until 10 years ago that I dared to dive into the arts of Djing.I would say my style is a mix of Soulful House, Latin House & Tech House, vibing with each of those genres in a different way. While Soulful House […] 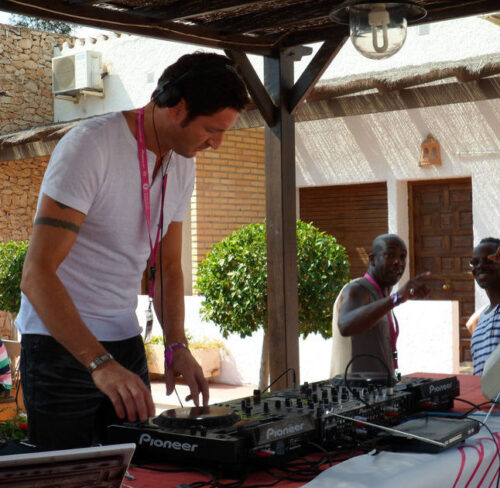 Like a lot of Dj’s I fell into it just by having a huge amount of music due to my early years of working in a small local record shop and wondered what should I do to with it all, so in 1992 I bought my first set of decks & a mixer (really cheap […] 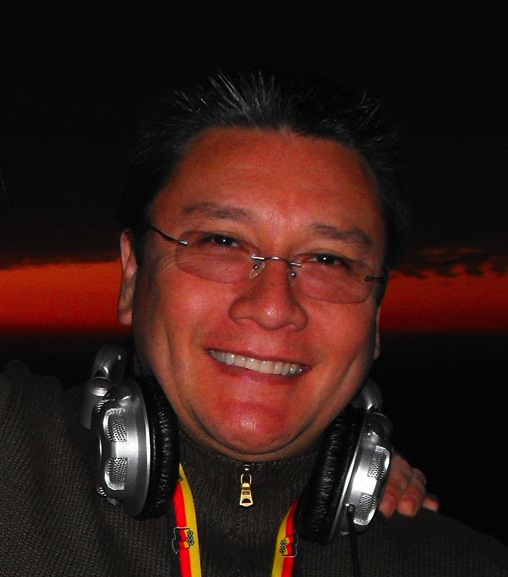 It’s not about the Hardware, but the love of House Music Ignacio Gonzalez aka DJ MAPP, born in Valparaiso, Chile and lived abroad for over half of his life. His experience in South and North American, as well as European Countries and being in contact with both the vernacular and the latest creatives and musical […] 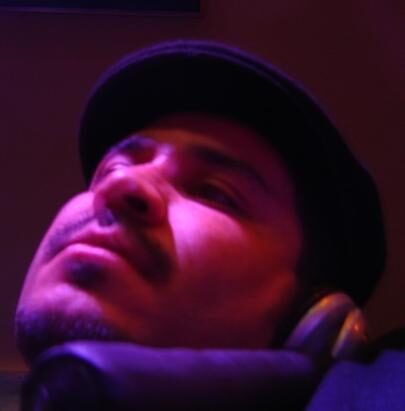 Luife, arquitect and DJ has his musical beginnings back in 1994, when he starts his own radio music program on a university radio in his hometown Viña del Mar. This is where his musical range widens significantly, airing music of such different styles as, Indie Rock, Post Rock, Acid Jazz, Hip Hop and of course […] 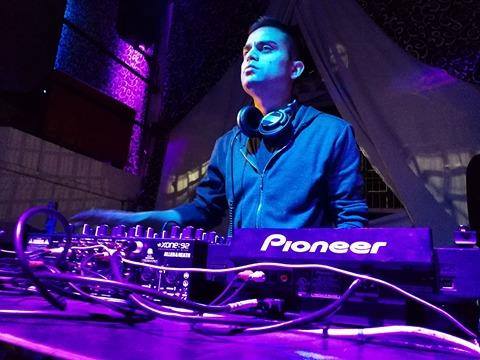